The Raspberry Pi takes another dip into medical computing

While we’ve seen the Raspberry Pi used in medical applications before, it’s still quite rare. We met Ernesto Holguin, a nurse from El Paso in Texas, at the Htouston Maker Faire, showing off his fantastic new project, and decided we had to talk to him about how he too is improving medical technology with the humble Pi.

What is it you’ve made?

I invented a device that is dedicated to the telemonitoring and drying of diabetic foot ulcers.The patented apparatus – US Patent #9 775 474 – utilises the Raspberry Pi 3 to inspect, dry, take images, and communicate other vital sign information with clinicians and family members. It uses a Python-programmed application, forming a team approach to that person’s care.

One in five diabetic patients visit a clinic/hospital for treatment of an ulcerative wound. From the time of discharge till the next clinician’s visit, 30+ days on average, a patient’s affected skin is not monitored, resulting in worsening ulcers/wounds, leading to amputations and deaths. Worsening of wounds primarily occurs due to the improper monitoring and drying in-between the toes. The diabetic population suffers from high risk for infection, poor eyesight, and limited mobility. Limited family support and transportation adds to improper healing. My device would allow for patients to daily inspect their own feet … with the clinician overseeing the progress, from the comfort of the patient’s home. Earlier medical intervention will be established, leading to better patient outcomes. 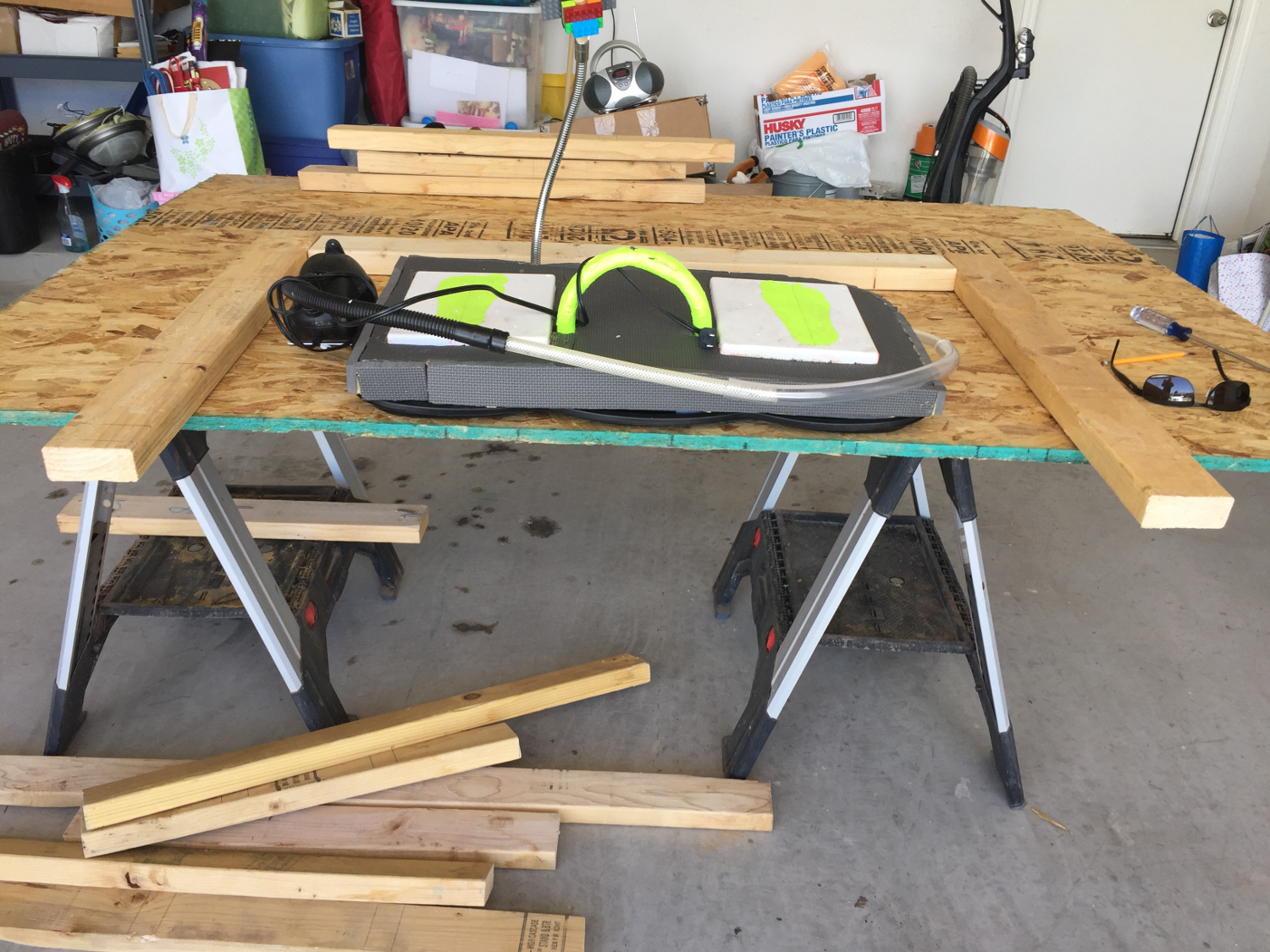 Why the Raspberry Pi?

The Raspberry Pi computer is small, fast, efficient, and is priced at an optimal value. It is pliable, allowing other applications to be easily added. I am a proud member of MakerNurse Community from MIT and they were instrumental in applying the Raspberry Pi with Python coding to my diabetic device.

How well does it perform? 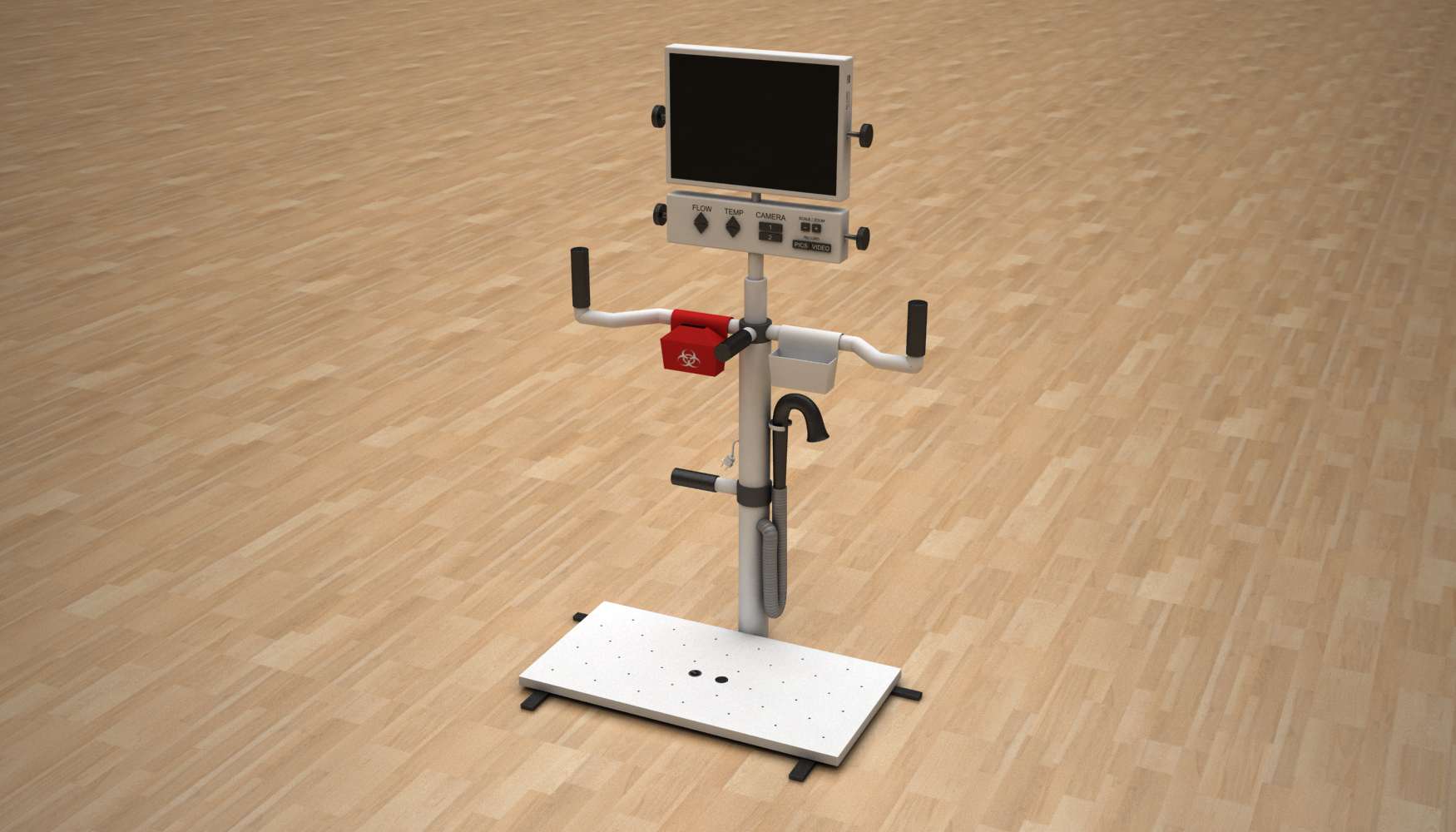 How else do you think the Raspberry Pi can be used in medical tech?

The Raspberry Pi can be utilised in any upcoming medical device inventions in which the reliability of the system will be instrumental. The low-priced Pi will reduce the cost of production and make it more affordable to consumers.

Yes! I have five more projects lined up where I will be utilising the Raspberry Pi. They’re projects that will be used to improve the monitoring of patients and water conservation.

Technology is always advancing and making it more affordable to start projects people only dreamed of in the past. The Raspberry Pi is leading this new wave and has catapulted the idea I had in 2003 to a reality.