This Galaga Mini Arcade is a flawlessly detailed recreation of a fantastic arcade machine, with a Raspberry Pi at its core. We caught up with Tiburcio de la Carcova to talk about it 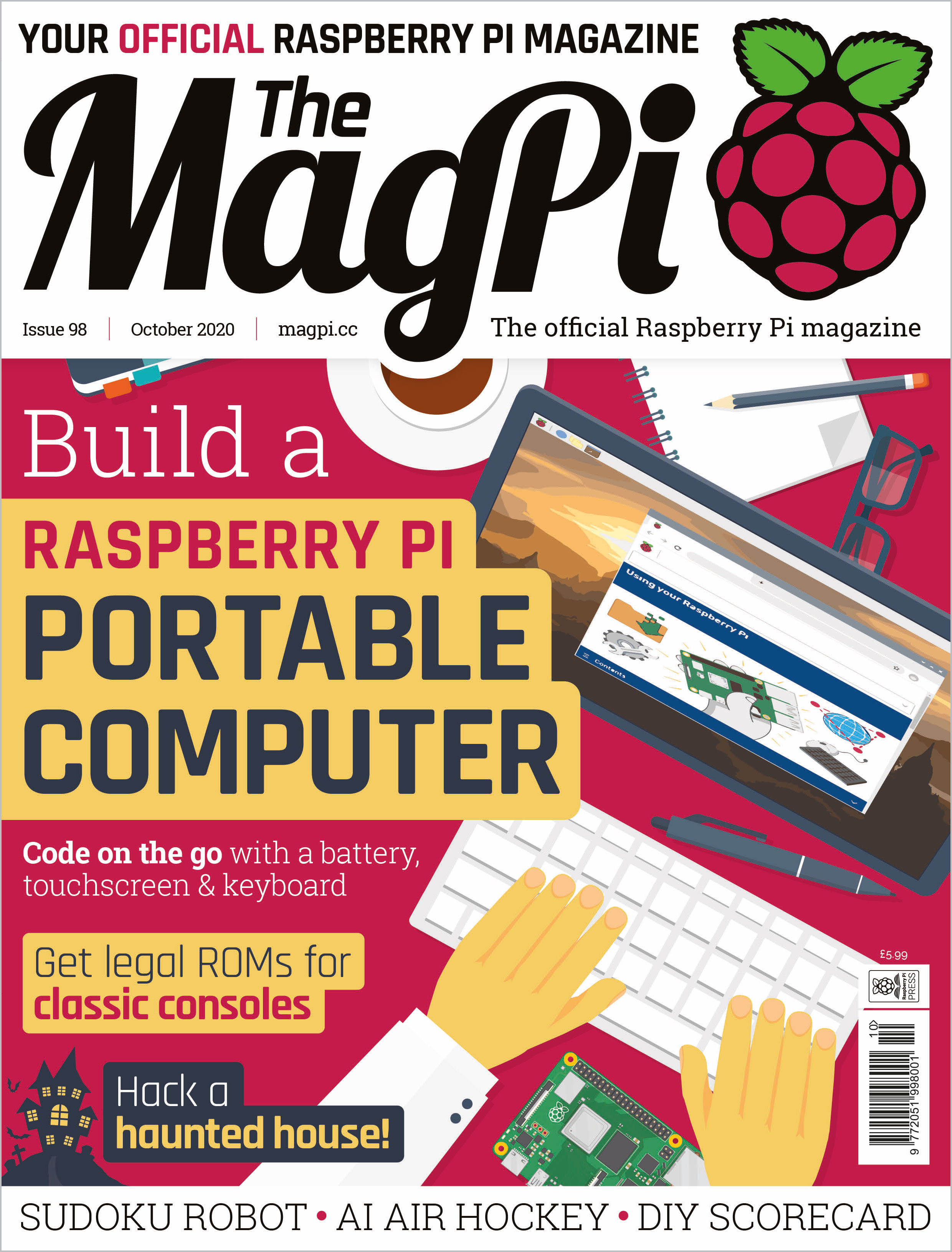 Most people would buy an old arcade machine, or perhaps place a Raspberry Pi inside a full-size cabinet, but Tiburcio had grander ideas: “I decided to build a collection of scale arcade machines.”

One quick look at the photos will show you he succeeded, but Tiburcio isn’t an amateur maker by any means. Originally from Buenos Aires, Argentina, Tiburcio was the founder of STGO Makerspace and organised the first Maker Faire in Latin America.

“My first try was in 2013,” he says. “I made a scaled version of Space Invaders, which was particularly complex because it uses a double mirror. Galaga was one of my favourite arcade games, so it came next. It’s an accurate scale replica of the original arcade, mostly custom-made, and it uses a mini CRT which makes it unique. You need a CRT to get the real arcade feel. 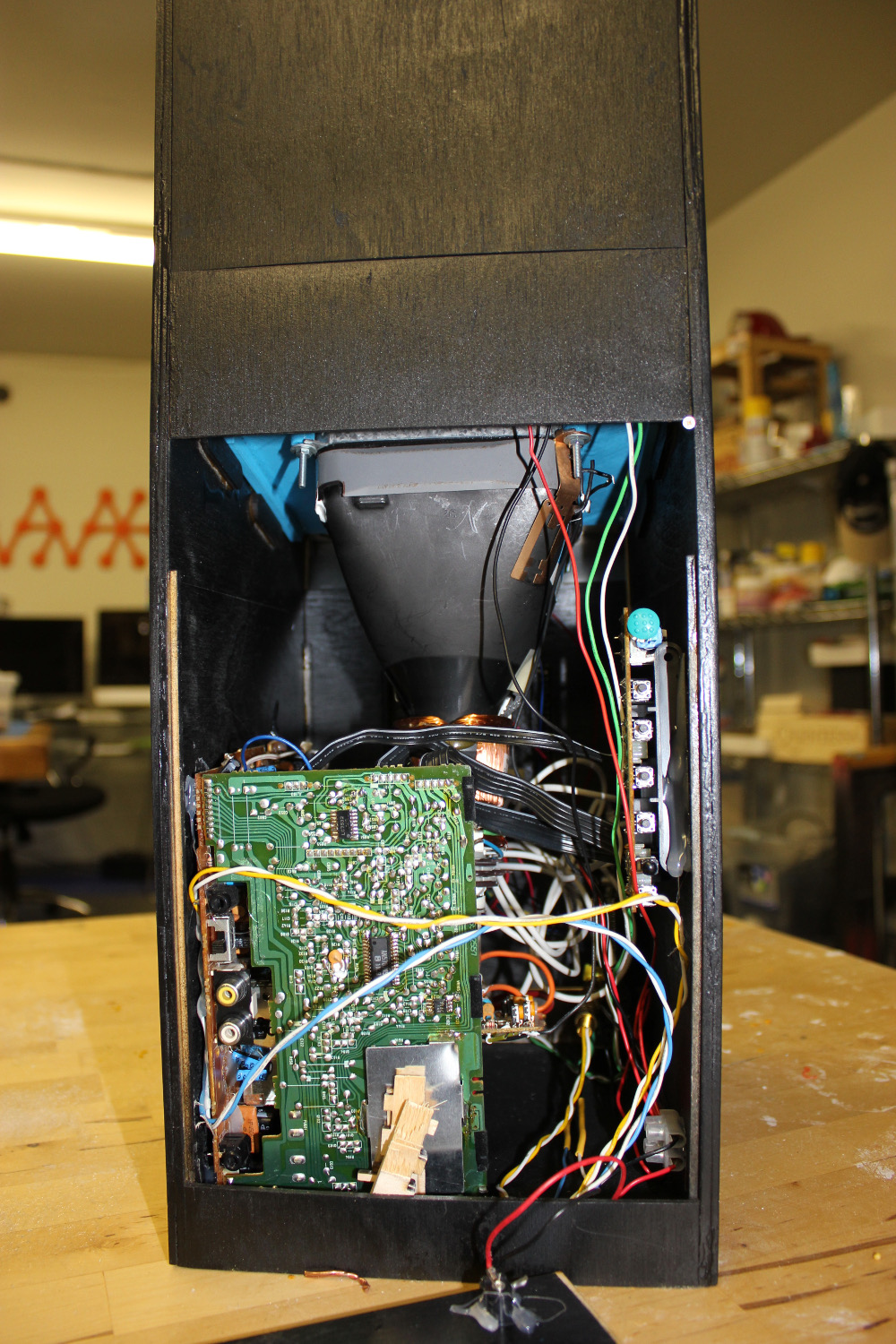 “Finding the right screen was a challenge. There are not many colour 5˝ CRTs. I usually get them from old broadcast TV monitors or cheap portable TVs. This particular screen is a Magnavox portable TV.”

The scale cabinet was made from 3mm and 6mm plywood, with the parts modelled in Sketchup (sketchup.com) and laser-cut. The rest of the cabinet was custom-constructed using 3D printed models, acrylic, and aluminium.

Aside from the Raspberry Pi and screen, pretty much everything is built from scratch. “The decals are from online repositories,” says Tiburcio. “I scaled to fit and printed them with a photo printer on vinyl. If I needed to make more accurate stencils, I would use vinyl and a Silhouette Cameo (silhouettecameo.co.uk) cutter.”

The push buttons were bought ready-made, but the joystick is 100% 3D printed: “I started with a model online and improved it with a spring and metal stick.” 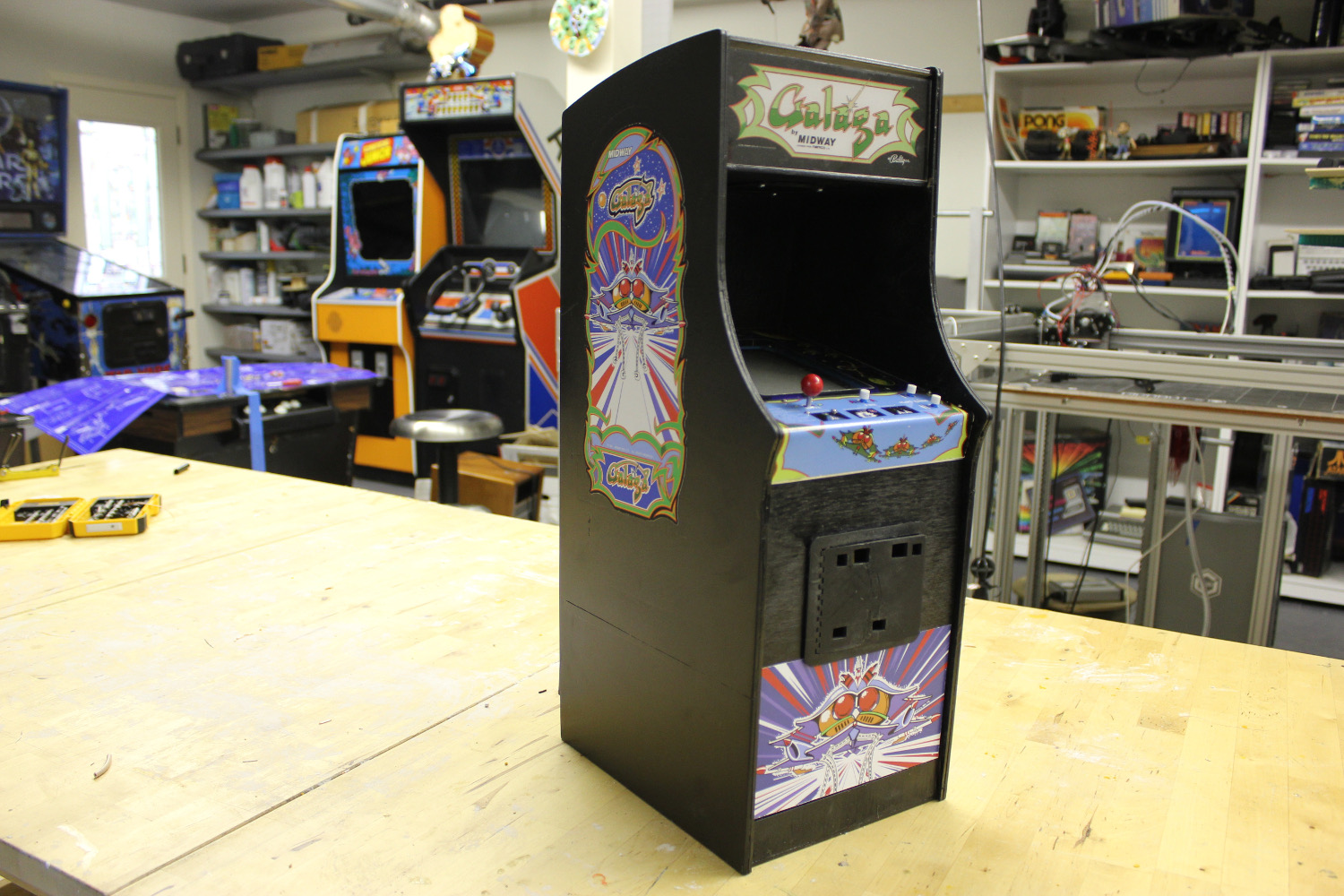 Even the coin door is 3D printed, with a little metal rod that goes across the hinge. “I own some real arcade machines,” he explains, “so with those as the reference, I modelled the door and printed it.

“The joystick was a challenge, since there’s no joystick of that scale that looked accurate. I started with a model I found at Thingiverse (thingiverse.com) and improved [it] with a metal stick and a spring system.

“You can find most of the original artwork online,” continues Tiburcio. “There are many repositories with vector and bitmap versions of the artwork. Sometimes the colour is not accurate, and you need to make some adjustments, but most of the time it’s just about scaling them.”

Original arcade cabinets were painted with stencils using layers of three or four colours. So Tiburcio applied a clear coat base over his decal to make it look like paint.

“It plays well,” he tells us. “Correctly nailing the joystick was the key to making it good. The microswitches in the push buttons are not as smooth as an arcade, but it works. The plan is to build a collection of my 25 favourite machines. I’m currently making Pac-Man, Donkey Kong, Missile Command, and Asteroids (which is an even bigger challenge since it has a vector CRT).” 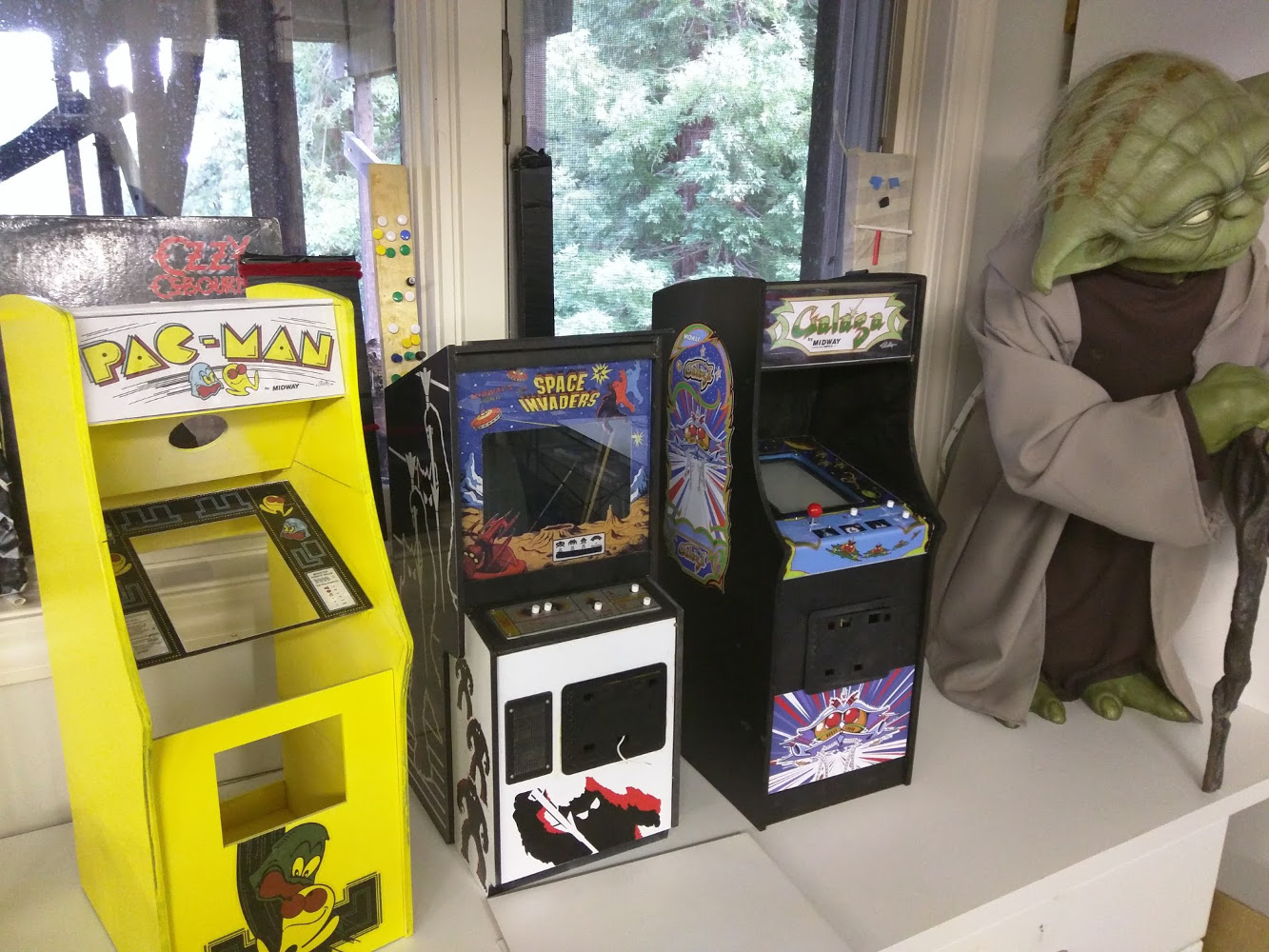 Want to know what’s playing on the radio anywhere in the world? Rob Zwetsloot goes on tour with RadioGlobe