You asked for it, you got it: a wireless-enabled Raspberry Pi Zero. Out right now

The Raspberry Pi Zero has proven to be one of the most popular and sought-after versions of the Raspberry Pi since it came out in November 2015. However, many people thought it lacked one very important feature: inbuilt wireless internet. As of today, the Pi Zero lacks it no more: let us introduce you to Raspberry Pi Zero W. 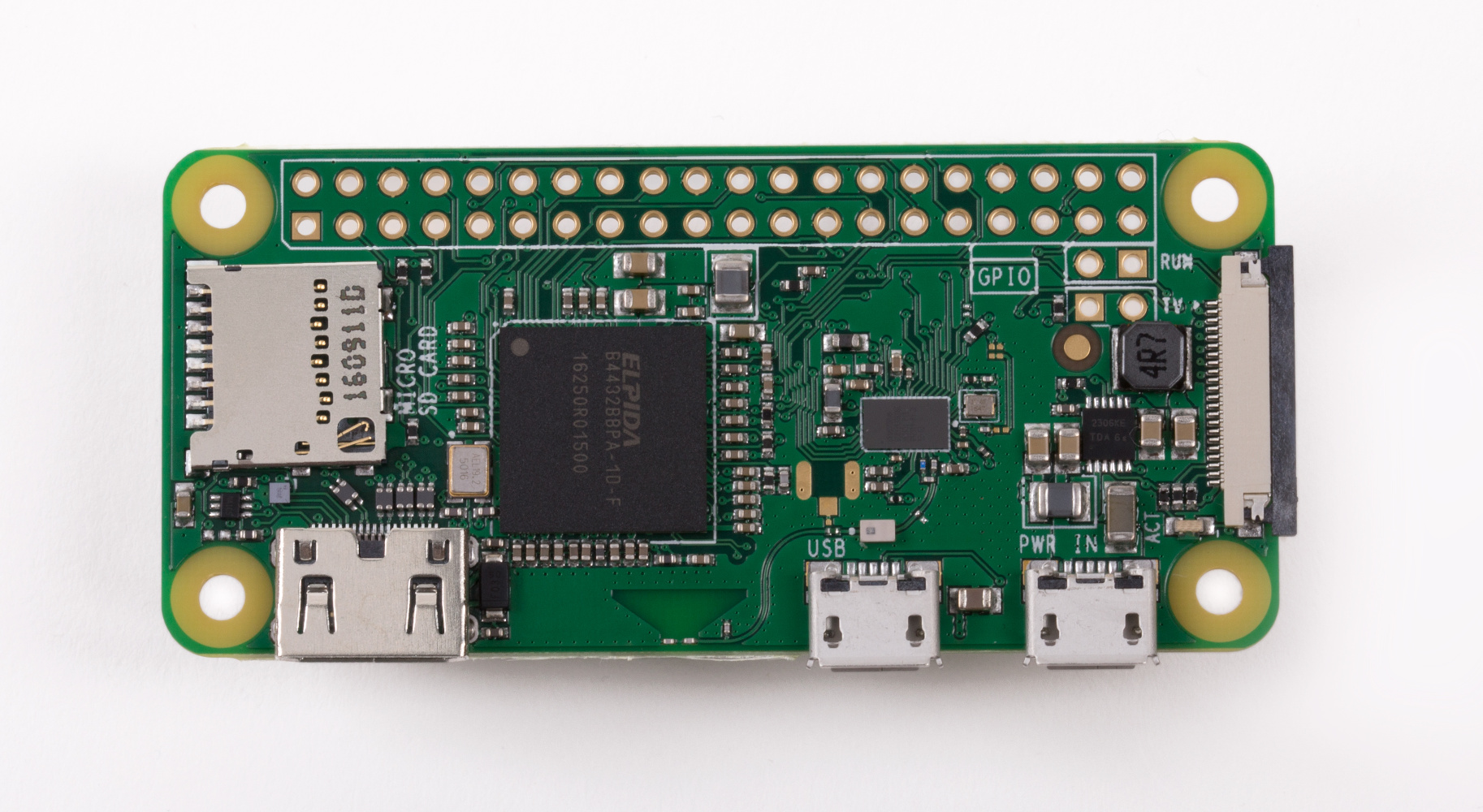 It's almost identical to the previous Raspberry Pi Zero v1.3 (the one that added the camera connector) - importantly, all the chips and components are still only on the top side of the board. 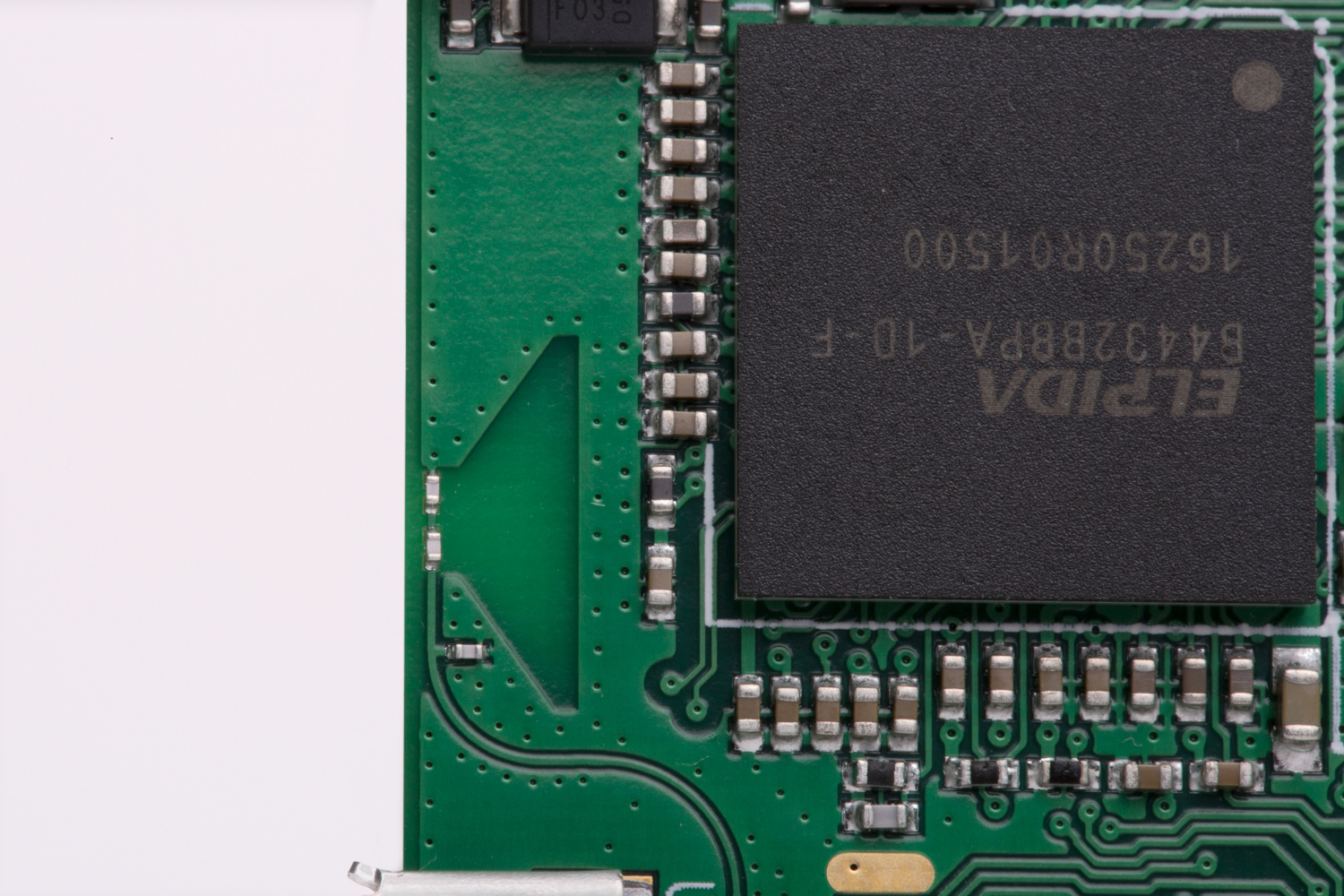 We spoke to Roger Thornton, principal hardware engineer, about the new antenna:

“The Raspberry Pi 3 antenna is a surface-mount component,” explains Roger, “whereas the Zero W antenna is a resonant cavity which is formed by etching away copper on each layer of the PCB structure.”

The technology is licensed from a Swedish company called Proant (you can see the credit on the reverse of the Zero W board).

The triangle recession in the board is known as the ground plane. This free space is used to interact with the radio waves. They resonate in this cavity at just the right frequency. The two components at the small side, right up by the board, are a couple of capacitors which capture the radio signal.

Get a Raspberry Pi Zero W

It all sounds amazing but where can you get one? Well, in a lot of places. Here's a list.

Don't forget to check out issue 55 of The MagPi for much more on Raspberry Pi Zero W!