Looking after indoor plants can be challenging at times, especially when it comes to making sure that all parts of your plants are getting adequate light. This was an issue that Yohei Oka’s wife was experiencing, so he decided to address the problem head-on.

“My wife was getting tired of having to turn her plant and I needed a project to work on for my ‘Introduction to Making’ class [at MIT],” he recalls. The bud of an idea formed and, after about a month of finessing his make, the Plant Rotator was the very practical and ingenious result.

The concept is simple but clever and uses sensors to monitor how much sun the plant has been subject to before rotating the 3D-printed plate that it sits on at regular intervals. “The device uses a sunlight sensor and records sunlight levels every minute,” says Yohei. “Once the accumulated sunlight counter reaches a certain threshold, the device rotates the plant 90 degrees and resets the counter and repeats the same steps. If there’s a lot of sunshine, it might take an hour for the plant to rotate; if there’s multiple rainy days in a row, it might take a couple of days.” 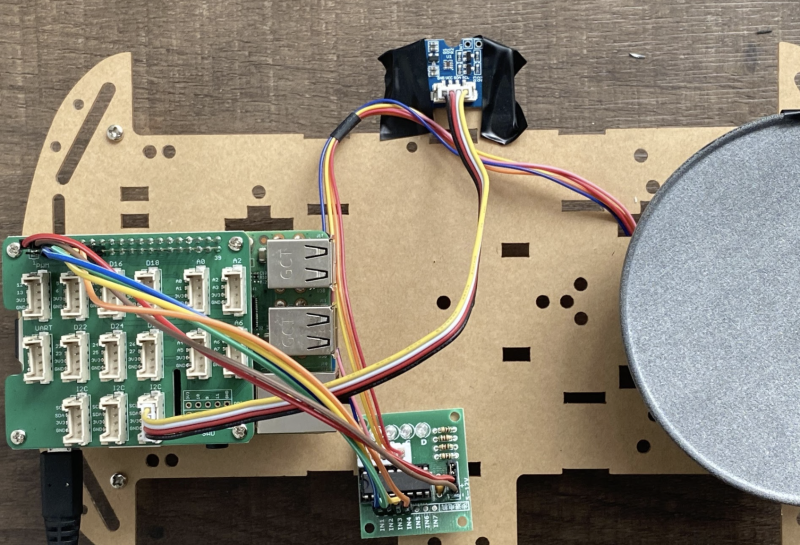 Yohei’s six-step Instructable guide covers how he connected his Raspberry Pi 3 to a stepper motor to rotate the plant, and how he attached a Grove Sunlight Sensor.  He also needed something to build the rotator onto and opted for a basic smart car chassis kit, which provides some stability. He designed the 3D-printed plate on which the plant sits. “I hadn’t used CAD before taking this class, but the plate didn’t take too long to design.” 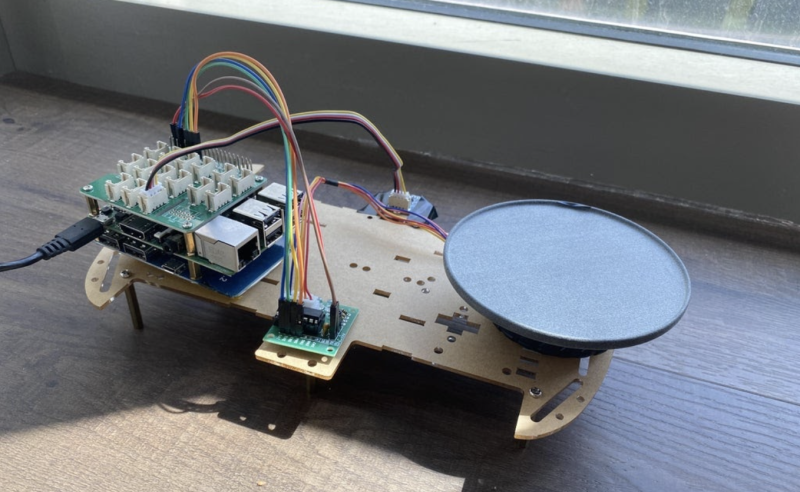 Yohei also needed a means of collecting and analysing the sunlight data, so he set up InfluxDB (a time series database) and Grafana (an open-source analytical application) on his Raspberry Pi. While he initially considered using an Arduino for the project, “I needed something more powerful to run cron jobs, keep track of the data collected, and visualise the data through a dashboard. I had a Raspberry Pi lying around, so decided to use that.”

As with every project, there were obstacles to overcome. These included ensuring that the rotator was fully stable and able to rotate with the weight of the plant (around 1 kg in Yohei’s case), figuring out how to attach the motor shaft to the plate, and establishing the threshold to determine how often the plant should be rotated. The good news is that his wife’s problem plant is now “growing faster and more evenly.” 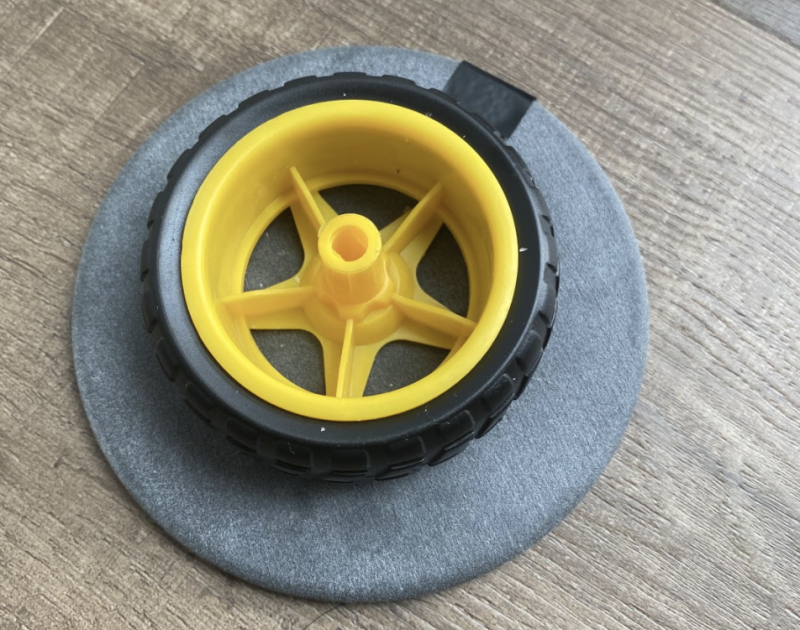 Yohei’s invention has already attracted lots of interest. “I’ve received a bunch of feedback from plant owners saying it’s a great idea and want to see it productised. They’ve asked me if I can build one for them or create one that can support a much larger plant.”

As for future iterations of his rotator, he has some plant plans. “A couple of people in my class built devices that work on auto-watering plants,” he reveals. “It would be neat to combine my project with theirs so we can build a completely automated ‘plant babysitting device’. It seems like plant owners would like to have such devices for when they go on longer trips.”

For those of us not gifted with Monty Don’s green fingers, that sounds like a blooming brilliant idea.