These pre-loved boards will be tested, reconditioned, and renewed. OKdo plans to put the restored boards back on sale at a lower price, and will donate to the Raspberry Pi Foundation for each board sold.

OKdo’s SVP of Technology Richard Curtin comments: “With the global population predicted to approach nine billion people by 2030, we are using more resources than the planet can provide; our future depends on reusing what we have in a sustainable way.” 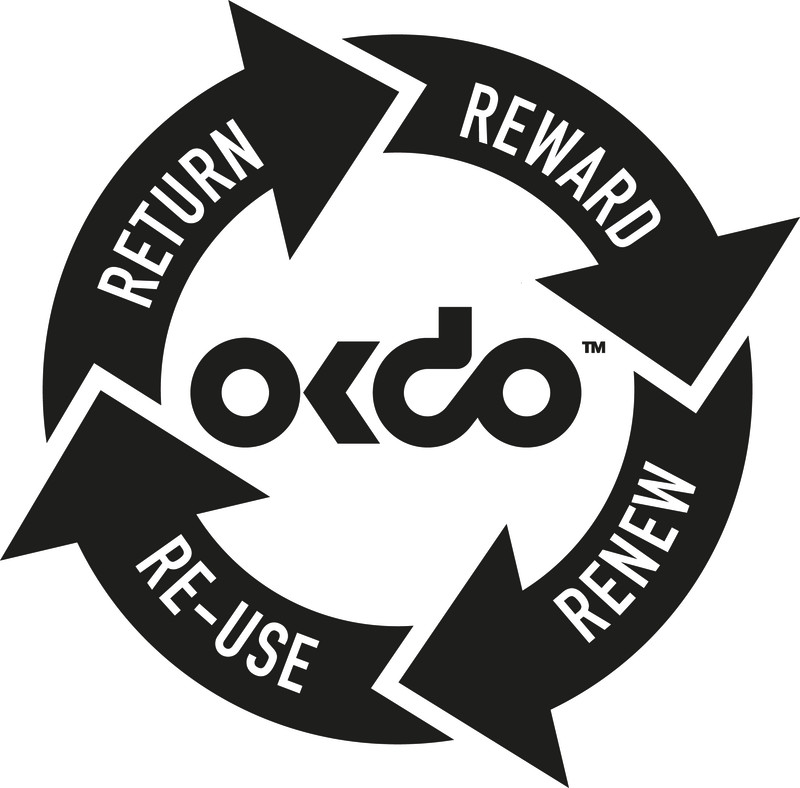 “Raspberry Pi has a long-standing commitment to sustainability,” says Eben Upton, Founder & CEO at Raspberry Pi. “Our computers consume less power than the legacy PCs they replace, and of course consume less energy, material, and labour during the manufacturing process. Over 40 million Raspberry Pi computers have been sold since 2012, and the vast majority of these remain in working order, even after their owners have upgraded to more recent versions. Managed reuse of these surplus units provides an avenue to further reduce our environmental footprint, and we welcome this exciting new initiative from OKdo and Sony.”

“The scheme will aim to begin the recycling of a proportion of the 40 million Raspberry Pi [boards] in circulation today that are pre-loved, but no longer used,” explains Richard Curtin. Initially, this service is being rolled out across the UK, but we have plans to expand it globally by the end of 2021.” More information on the scheme and how to take part can be found at: okdo.com/raspberry-pi-renew.