Dock a Raspberry Pi into a NexDock and have a fully-working laptop in minutes. Dock the Raspberry Pi for the best of both worlds. A Raspberry Pi powered laptop that also works with your smartphone. NexDock was an IndieGogo campaign that aimed to build a next-generation dock for smartphones, tablets and mini PCs.

You can dock a Raspberry Pi into a NexDock and have a fully-working laptop in minutes.

It's fair to say that NexDock had a bumpy ride on its way to launch. Making hardware is tough.

After an initial launch with some reported hardware faults, and a fire in the laptop NexDock has finally delivered to customers.

Dock laptop: How to use the NexDock with a Raspberry Pi

The end result is extremely interesting to Raspberry Pi 3 owners. NexDock looks like a regular laptop, but there is no computer inside. Instead, you attach a computer via HDMI, sync the keyboard to the board using Bluetooth, connect the USB socket to the Raspberry Pi power input and start using it.

Thanks to the built in wireless networking of the Raspberry Pi 3, you can turn a NexDock and Raspberry Pi 3 into a laptop with just a couple of cables. All for a cost of $119 (£89).

A4 Computers has a good unboxing of the latest version of NexDock. While it's not a substantial test, it does appear that the original hardware kinks have been ironed out and this is the final product. 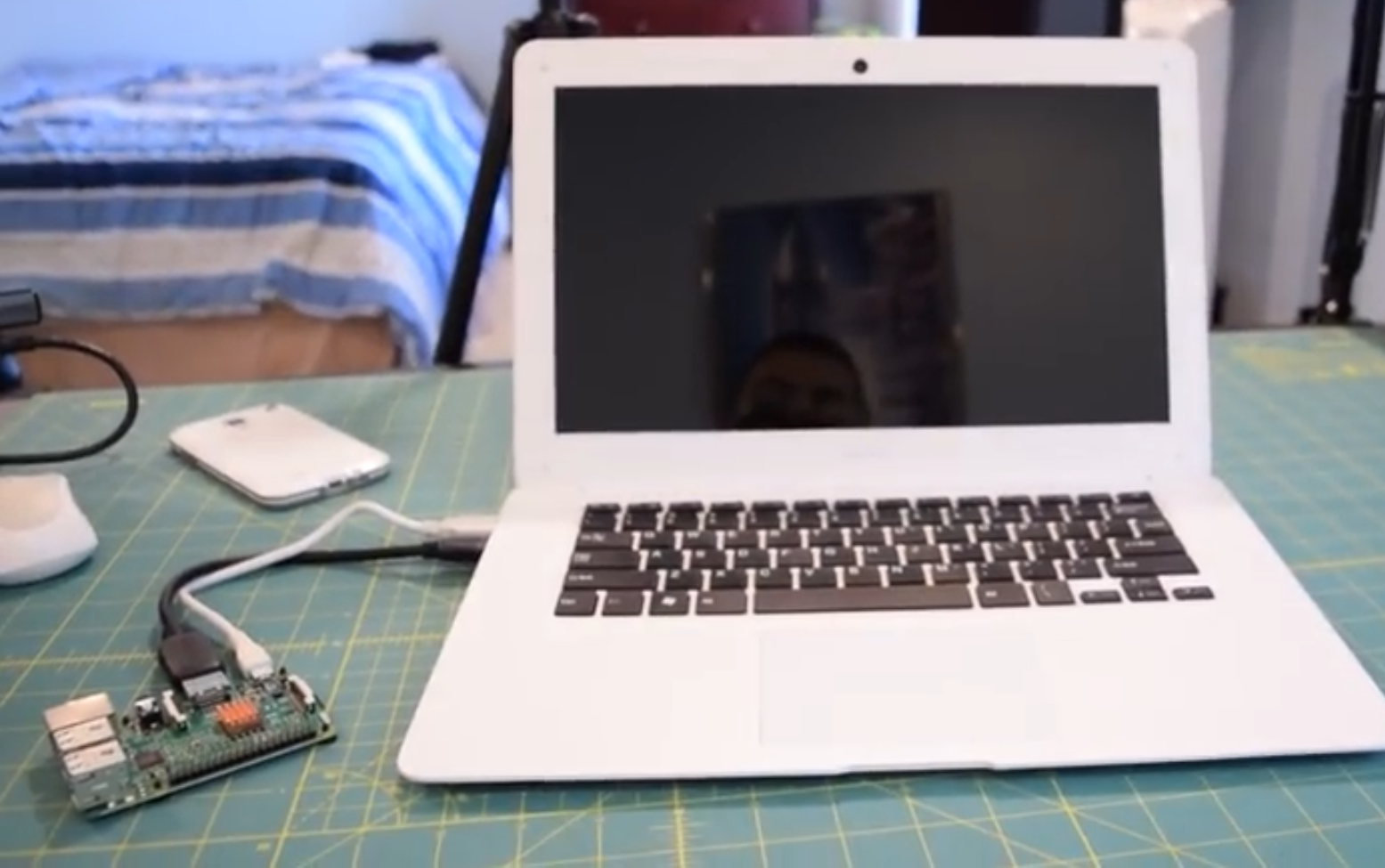 It seems easy enough to set up, although they do report the built-in Microphone and Webcam will need additional setup. It looks spectacular, but the materials used reflect it's price.

But it's a great looking piece of hardware, and seems to us to be a great way to turn a Raspberry Pi into a laptop for working on the move. It's also compatible with smartphones and other devices so can be put to multiple uses.

Let us know in the comments if you've bought a NexDock, and what you think of it.