"Heart failure costs the NHS about two billion pounds per year,” reads the Heartfelt Technologies website. Heartfelt is a startup company with a new piece of medical equipment that hopes to reduce this cost drastically, and it’s all powered by a Raspberry Pi.

Apparently, one in five people will suffer from heart failure and it’s the most common cause of hospitalisation for people aged over 65. What costs the NHS so much money is that half of these people will regularly require emergency visits; however, many of these (about 75%) could be avoided altogether if patients would report the symptoms leading to a visit.

The full article can be found in The MagPi 50 and was written by Rob Zwetsloot.

The Heartfelt device watches patients’ feet as they get out of bed in the morning, to detect if there’s any change in swelling or abnormal cardiovascular activity. It’s that simple, and the device could save the NHS a whole lot of money.

Powering the device are seven Raspberry Pis and seven cameras, attached to heavily modified face recognition software that now looks for feet. Any changes that meet a certain set of parameters notifies the relevant medical professionals to allow for treatment with a cheap pill that can sort out any issues before a hospital visit is needed.

It’s been through medical trials already and has a CE mark, with first orders having been made in August of this year. Patients who have been tested with it don’t mind people seeing their feet, it seems, but they would prefer a nice wood finish on the box to match their decor.

The Heartfelt monitor isn’t the only medical device powered by Pi: there’s also the Syngene NuGenius, which promises to be an affordable DNA image analyser that could help detect genes that cause certain diseases. Here’s some of the important info:

“Complete with a high-resolution 5MP camera, UV filter, and integrated Raspberry Pi computer, the compact NuGenius is the perfect choice for quick, accurate DNA imaging. Featuring a touchscreen controlled by image capture software, the system is simple for both students and experienced scientists alike; they can set up and rapidly generate images of fluorescently labelled gel types commonly used to detect genetic defects, and genes that cause diseases such as cancer.” 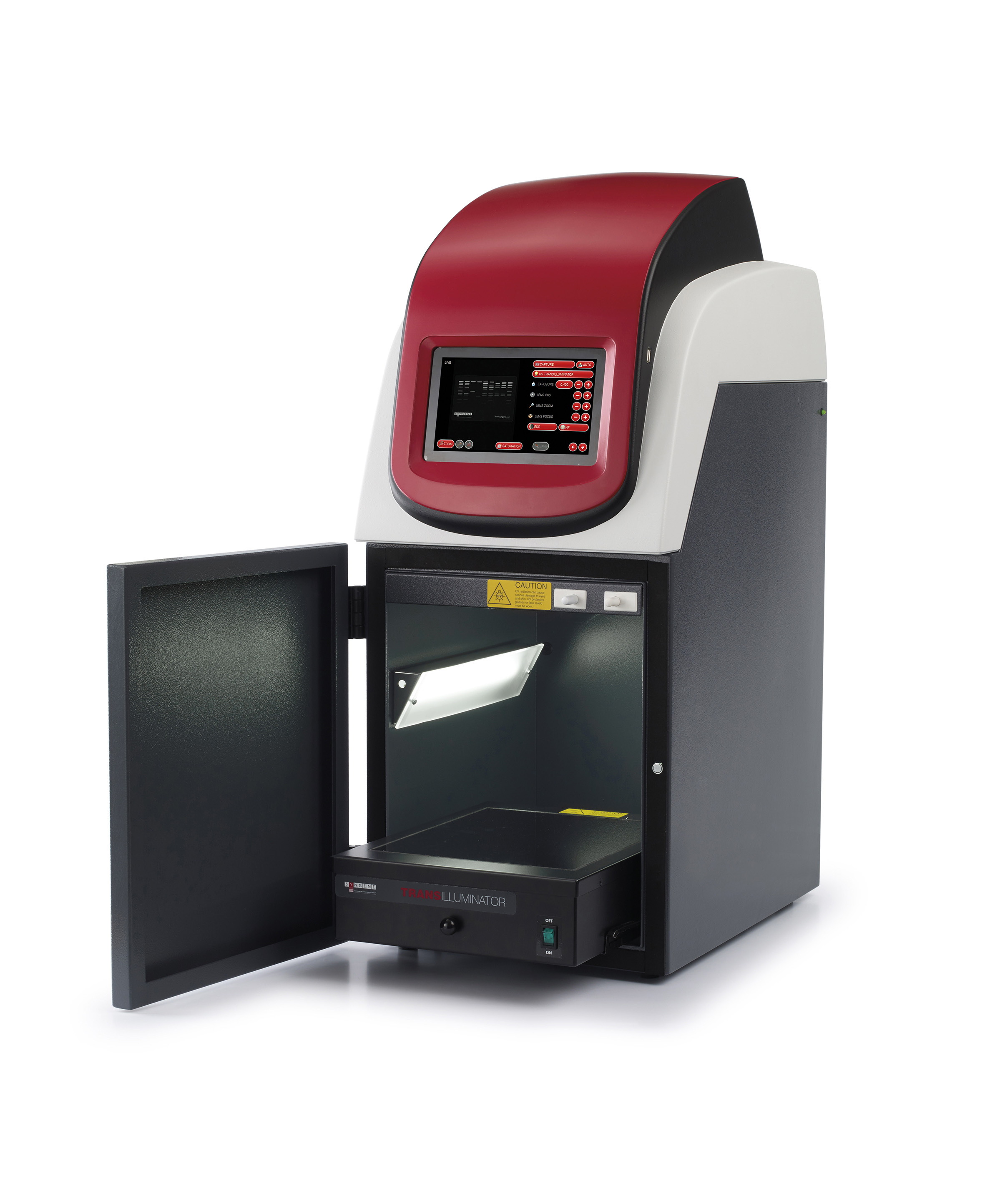 The benefit of using a Raspberry Pi in the device is that it doesn’t need to connect to an external computer, with the system able to offer annotation and editing features. Images can easily be saved for a more detailed analysis on another computer, though.

“To our delight, we found that the processor is so powerful that it could easily run all the applications for imaging a DNA gel,” says Dr Lindsey Kirby, product manager at Syngene, about why they used the Raspberry Pi. “We then did some hardware and software redesign around the Raspberry Pi and produced the exciting NuGenius imager, which is simple enough for even schoolchildren to use.”

To find out more about the NuGenius, check out the Syngene site for detailed information.