Adding wireless and Bluetooth to the Raspberry Pi Zero W (so it can connect to Wi-Fi networks) required an amazing level of ingenuity.

Roger Thornton is the person in charge of the Raspberry Pi Zero W project: developing the new board has been a labour of love for him.

This article was written by Lucy Hattersley and first appeared in The MagPi 55. Download your free copy here.

There was no way the wireless layout from the larger Raspberry Pi 3 board would fit on the Zero.

“We thought it was impossible,” muses Roger. “But we were getting better at squeezing features onto products, so we did a little playing around with the design.”

According to Roger, there was a lot of “pushing and shoving” to fit all the components into a restricted area, and onto one side of the board.

The Raspberry Pi 3 layout was based on a two-sided Broadcom reference design, with a ‘chip’ antenna. In contrast, the Zero W uses a single-sided layout with a PCB antenna.

The antenna is the trapezoidal shape between the mini HDMI and micro USB sockets on the bottom edge of the board.

“The Raspberry Pi 3 antenna is a surface-mount component,” explains Roger, “whereas the Zero W antenna is a resonant cavity which is formed by etching away copper on each layer of the PCB structure.”

The technology is licensed from a Swedish company called Proant (you can see the credit on the reverse of the Zero W board).

"We are happy to support Raspberry Pi with a high performance printed antenna for IoT devices through licensing the Proant Niche antenna." says the company.

Here is how the antenna on the Pi Zero W works:

Radio waves interact with this free space. They resonate in this cavity at just the right frequency. 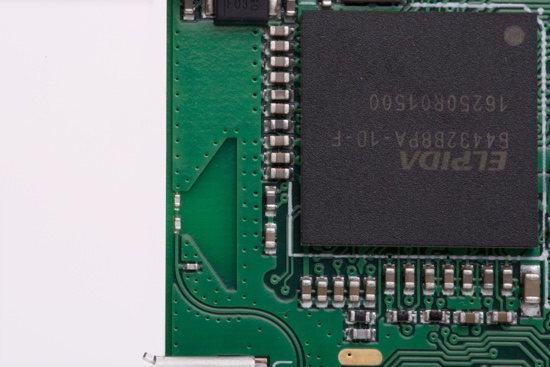 Two capacitors sit at the lower part of the ground plane. These capture the radio signal.

All on one side of the Pi Zero W board

The intelligent layout enables all the circuitry to be placed on one side of the PCB, keeping the cost down. 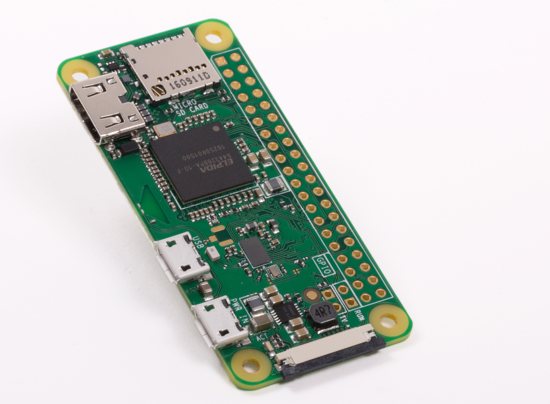 Creating the Pi Zero W wasn't anywhere near as easy as people imagine. Enabling this board to sell for such a small price required some pretty big thinking.