Where would the Wizard of Oz have been without the visual artifice that kept his myth alive? Being confronted with Johanna Tano’s wall of TV screens surely has a similar disembodied effect to the sight that greeted Dorothy and pals when they entered the Emerald City. Harnessing the power of Raspberry Pi computers, Johanna has been able to sync up and independently control up to 30 analogue TV displays at once.

Self-taught programmer Johanna’s visual installations have appeared at music festivals, in a forest in Sweden, and at fashion shows. Each is controlled by Raspberry Pi.

In her aptly named TV Wall, Johanna demonstrates the possibilities of using old tech and new in a highly engaging fashion. The TV Wall had its debut at Stockholm’s Fashion Week in 2017, where the likes of singer Kelis partied to a backdrop of multi-screen live video mash-ups.

The sun always shines on TV

In its most recent iteration, the TV Wall is central to Swedish singer Zacharias Zachrisson’s (AKA 'Vacation Forever') music video for Shadow. He says: “Together with the video director, Albin Eidhagen, we created custom-made videos and animations for the TV screens, which was live-mixed when we filmed it.” The result is a decidedly eighties video, not unlike something by A-Ha.

Appropriately enough, the video came about when the singer saw the TV Wall displaying live code-generated visuals on Instagram and got in touch with Johanna. She had only a week to assemble the build for the music video shoot and says things “get complicated, fast” as the installation is scaled up and more TVs – and more IP addresses – are added.

Those inspired by her project can follow in her footsteps by breaking it down. “Figure out how to get a video signal from Raspberry Pi to a TV, then how to stream video from a computer to a Raspberry Pi,” she advises. “Work out how to tell multiple Raspberry Pi boards to display different parts of the same video. By solving each step, you end up having a quite advanced system without even realising it.”

Stockholm-based Johanna is a self-taught programmer and maker. She was a web developer and digital producer at companies such as Acne and B-Reel. Four years ago she set up on her own, specialising in conceptual art and with a specific aim of working collaboratively across different media and learning new things. It led to her ongoing interest in Raspberry Pi.

“I started using Raspberry Pi [because] I wanted to find new areas where I could use my programming skills and wished to go outside the traditional computer screen with my output, bringing in more physical and real-world objects in my work,” explains Johanna. “Raspberry Pi has been the ideal solution to use in most of my interactive art installations to control the hardware.” 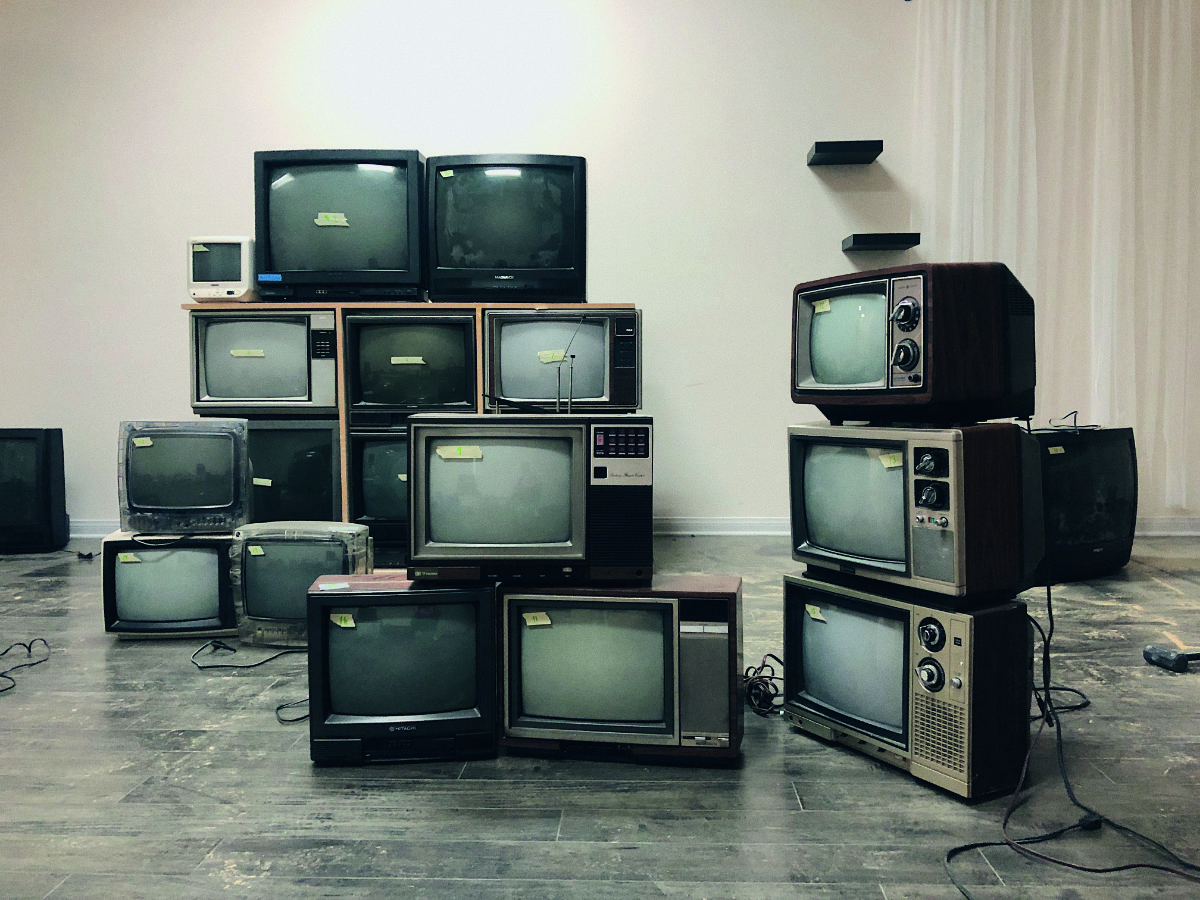 Those with designs on becoming video DJs themselves will need a Mac and software that supports video output for Syphon, an open-source client that works with lots of video streaming programs.

Johanna’s technical expertise is also a critical element. Behind the scenes of her TV Wall, she’s busy controlling which bits of video footage appear on which TV and when, via the web interface she built. She can modify each Raspberry Pi’s settings, including which part of each video to crop out. With such audio-visual control at her command, it’s no wonder she reminds us of a modern-day kind of Oz. 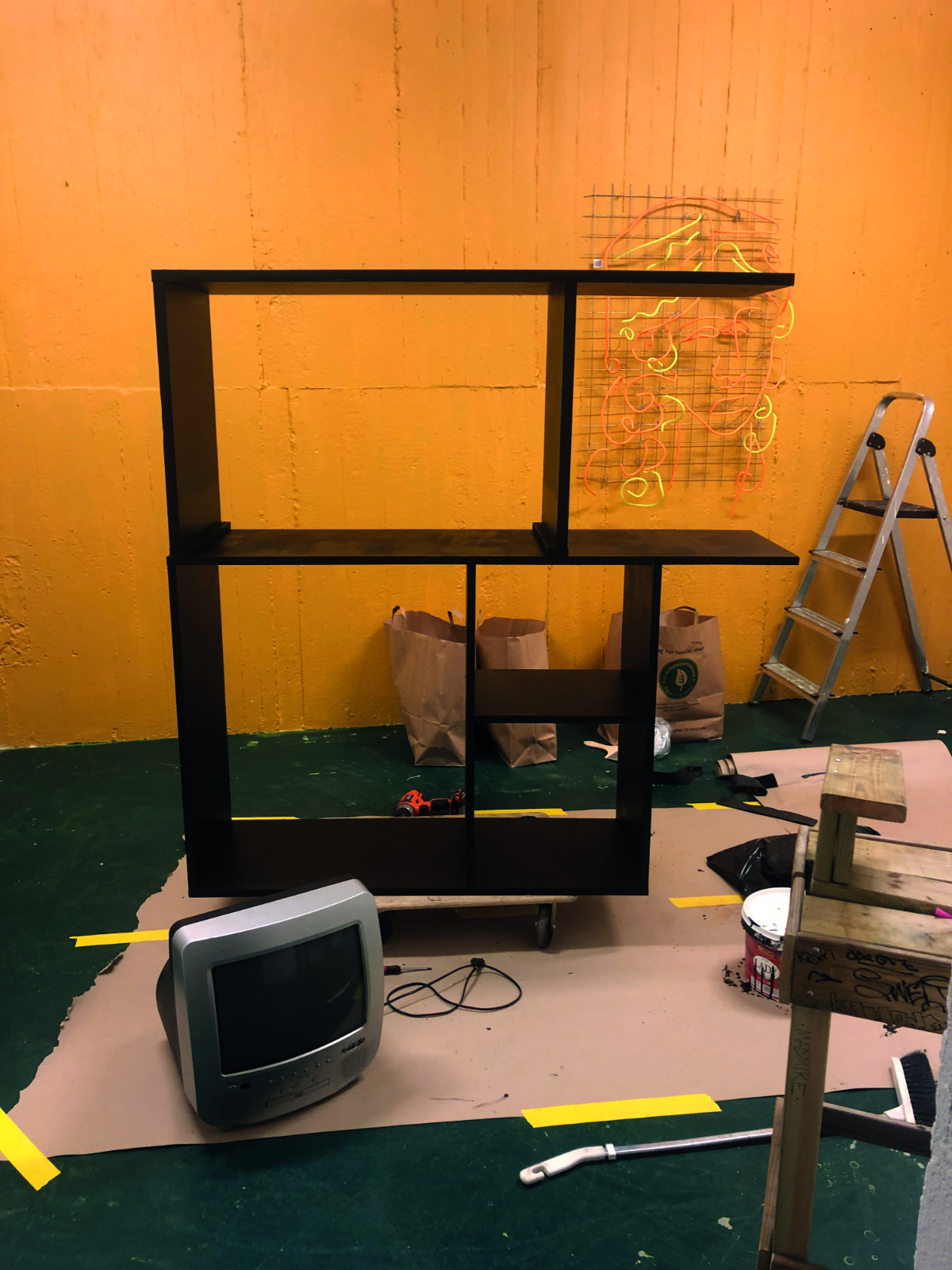 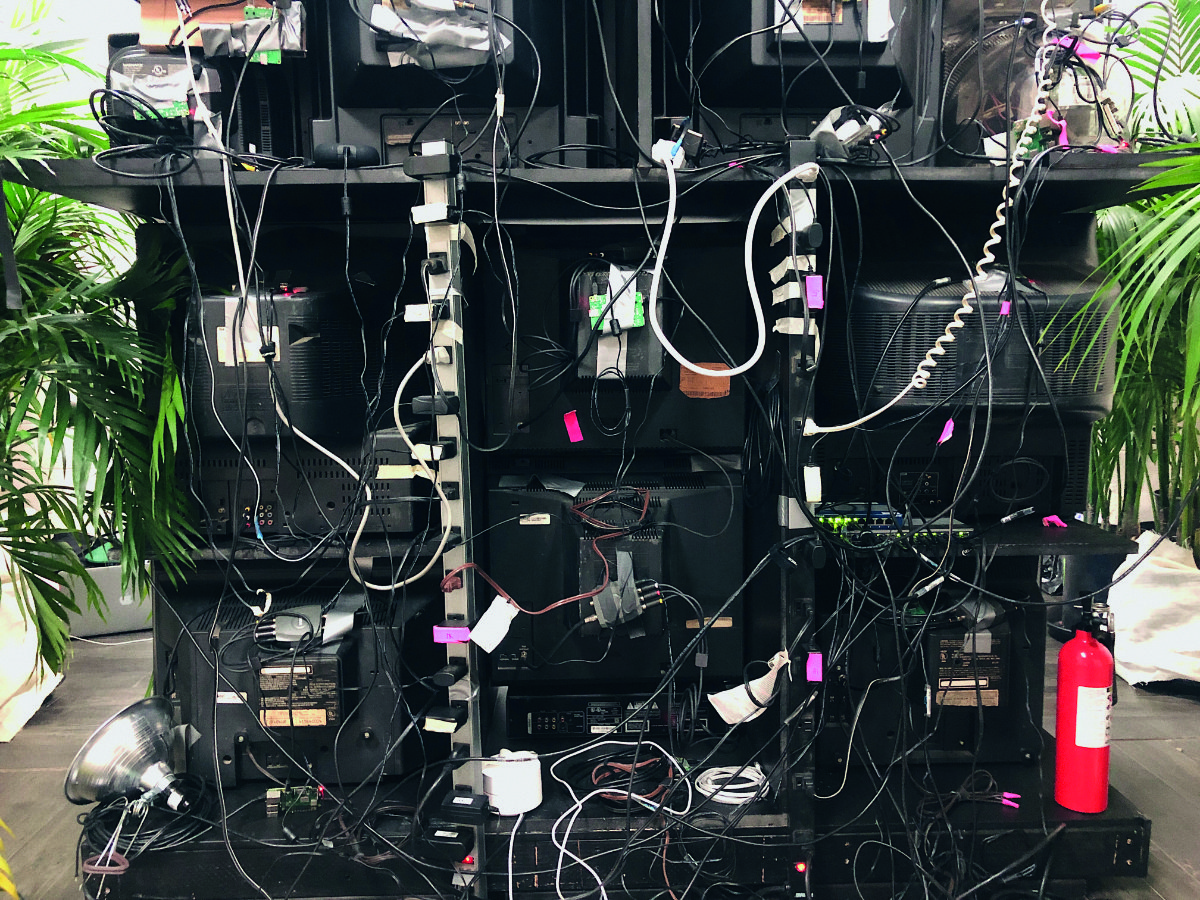 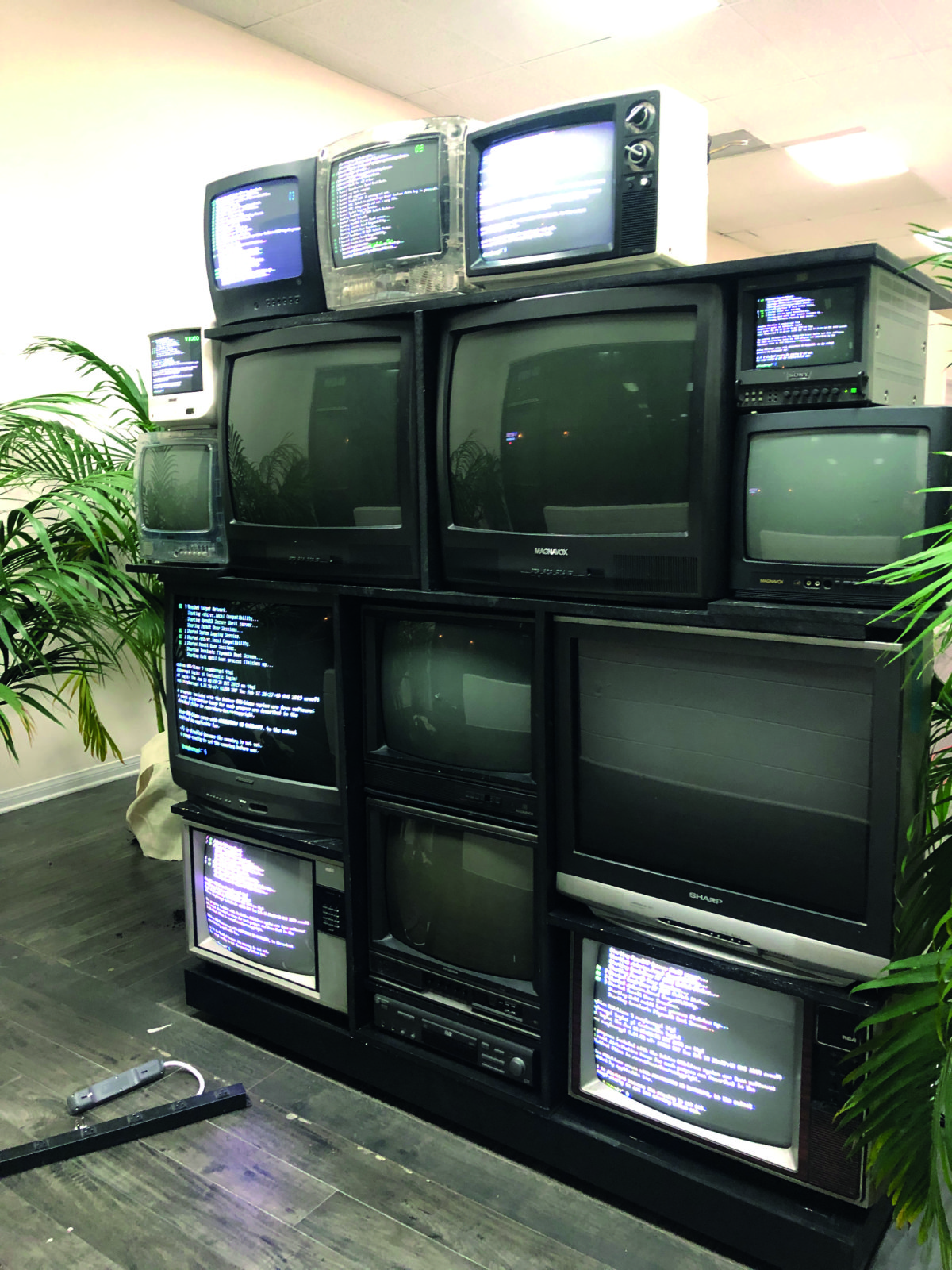